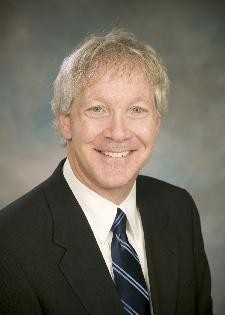 Trained as a school psychologist, Dr. Howie Knoff has been an international consultant for over 40 years. When consulting with districts, schools, and other educational or psychological/mental health groups, he typically is guided by one or more components of his evidence-based and award-winning program, Project ACHIEVE.

Howie is a hands-on practitioner--guided by research and his years of experience in working with some of the most challenging communities, schools, and students across the country; as well as his ability to form positive, lasting relationships that reinforce and strengthen others' knowledge and skills. In the end, his primary focus is on facilitating collaboration and shared leadership, building capacity and independence, and guiding sustained and demonstrable student, staff, school, and system outcomes.

Howard M. Knoff, Ph.D. (Howie) is the creator and Director of Project ACHIEVE, and an internationally-known innovator and hands-on practitioner in the areas of:

Over the past 40+ years, Howie has implemented Project ACHIEVE components in thousands of schools or districts—training in every state in the country. He has also been awarded over $40 million in federal, state, or foundation grants for this work. Awarded grants include: Safe Schools/Healthy Students, School Climate Transformation, Elementary and Secondary Counseling, Title I, Safe and Drug-Free School, and MetLife grants.

Howie served as the Director of the State Improvement Grant (SIG)/State Personnel Development Grant (SPDG) for the Arkansas Department of Education—Special Education Unit from 2003 through 2015. Here, he was directly responsible to the state's Special Education Director, and his Project ACHIEVE program was the foundation for the state's PBIS, Multi-Tiered Services (MTSS), and school improvement process (for all Focus schools).

Before his work in Arkansas, Howie was a university professor for 22 years (leaving as a tenured Full Professor) at two Research I institutions—the University of South Florida (USF) in Tampa, and the State University of New York at Albany. At USF, he was the Director of the School Psychology Program for 12 years, and he established and directed its Institute for School Reform, Integrated Services, and Child Mental Health and Educational Policy for over a decade.

Dr. Knoff received his Ph.D. degree from Syracuse University in 1980, and has worked as a practitioner, consultant, licensed private psychologist, and university professor since 1978. He has authored or co-authored over 25 books, published over 100 articles and book chapters, and delivered more than 4,000 papers and workshops in the U.S. and abroad. He worked with the Department of Defense Dependents School District during Desert Storm in 1991, has collaborated with the Southern Poverty Law Center, and has been an expert witness in federal and state court innumerable times, largely representing special education and other students in need.

A recipient of the Lightner Witmer Award from the American Psychological Association's School Psychology Division for early career contributions in 1990, Dr. Knoff also is a Fellow of that Division, a Nationally Certified School Psychologist, a Licensed Psychologist in Arkansas, and he has been trained in both crisis intervention and mediation processes. Frequently interviewed by the media, Dr. Knoff has been on the NBC Nightly News, numerous television and radio talk shows, and he was highlighted on an ABC News' 20/20 program "Being Teased, Taunted, and Bullied." Finally, Dr. Knoff was the 21st President of the National Association of School Psychologists which represents over 25,000 school psychologists nationwide. 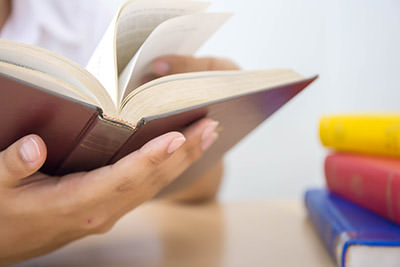